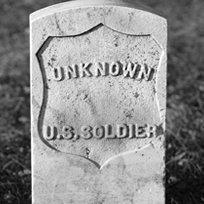 In commemoration of the 150th anniversary of the Gettysburg Address we would like to encourage everyone to discuss the meaning and historical significance of this important speech. Below are some suggested questions to help get the discussions started in the classroom and the dining room table. 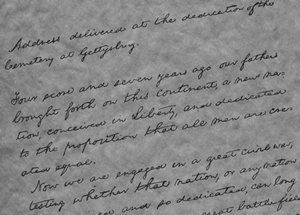 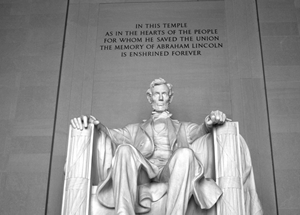 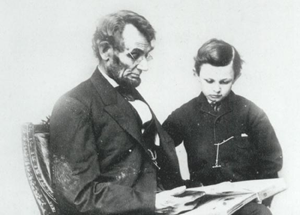